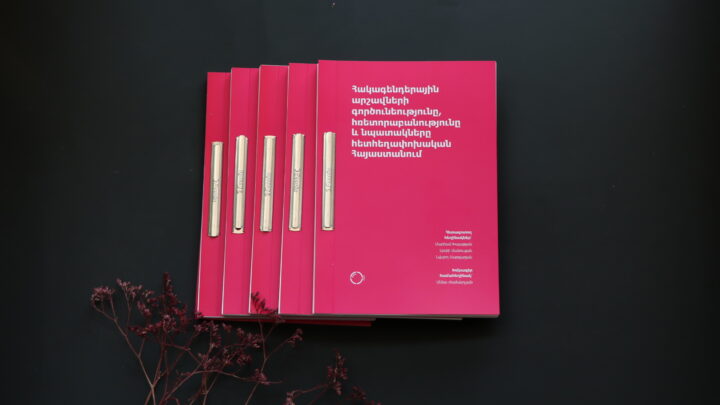 The objective of this research is to collect and analyze post-revolutionary rhetoric (including homophobic) related to sexual and gender issues and discursive means available in Armenia, which are being used to target human rights defenders, activists working on women’s and LGBT issues, progressive civil society, aiming at shrinking their space of action, trying to turn this theme into a weapon to be utilized against the post-revolutionary government and to impede reforms in this area.

Given the objective of the research, the following questions were posited:

You can find the abbreviate version of the original analytical report here. It includes a summary of the ideological and methodological framework of the research, the overall background, and local trends of anti-gender campaigns and conclusions. The English version does not include two sections of the research, which studies in detail cases of gender-based issues, the denial of women’s rights, and the massification of attacks against LGBT persons. 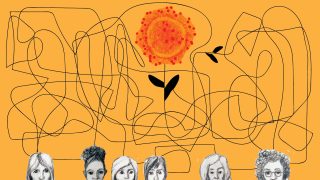 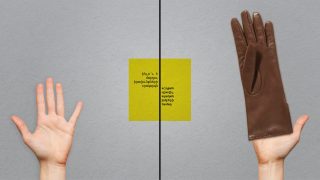 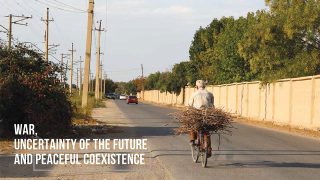